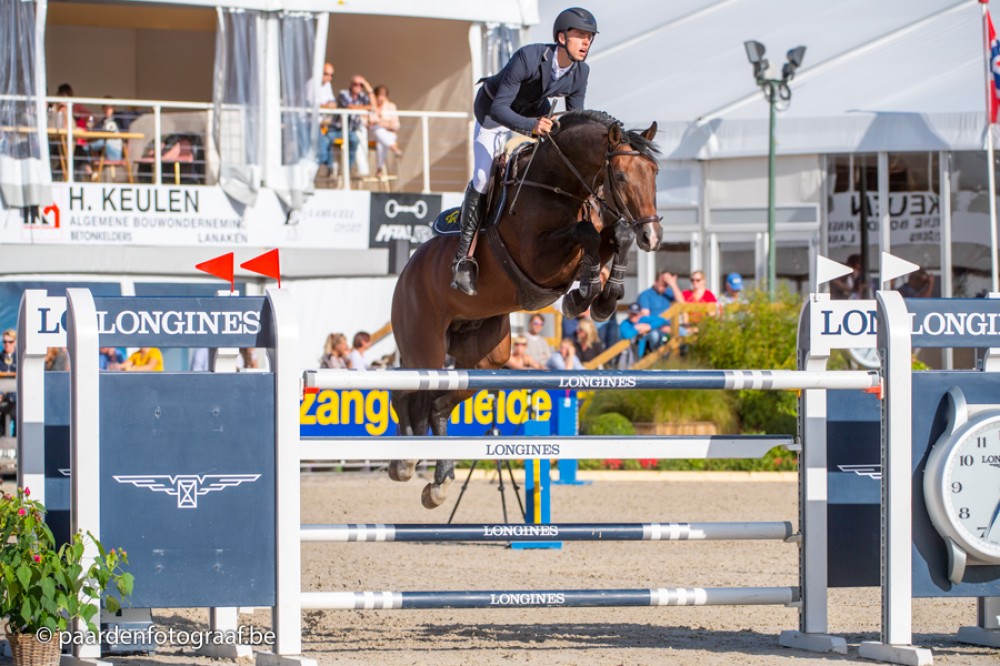 On Saturday it was the turn of Fortune R Z (Fantomas x Mermus R) in the final of the 7-year-old horses. He stood out in the basic round with a clear round. In the barage there was unfortunately a miscommunication on jump 2 but then he showed himself fantastic again.

Etino R Z also showed his qualities in the 140.

Sunday Roy rode Quiro to a 16th place in 130. There was an 11th place for Noah van 't Heike in 135 and in the Grand Prix Roy became 20th with Chacco me Biolley.